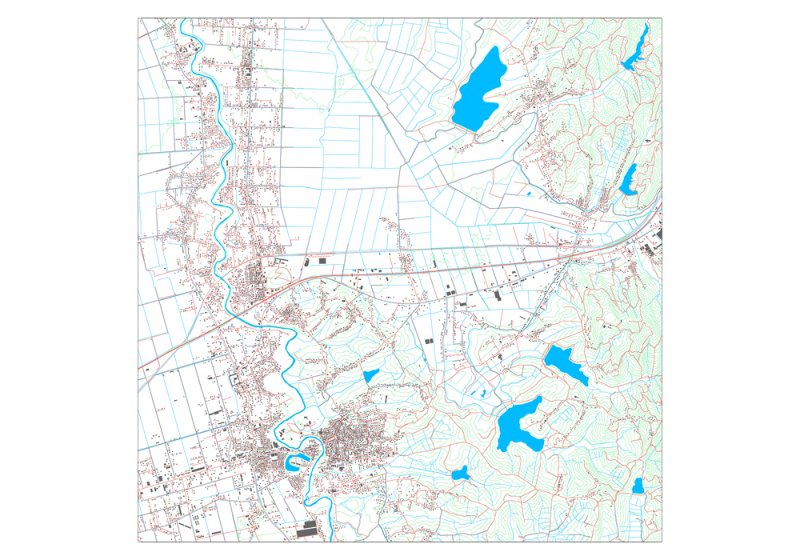 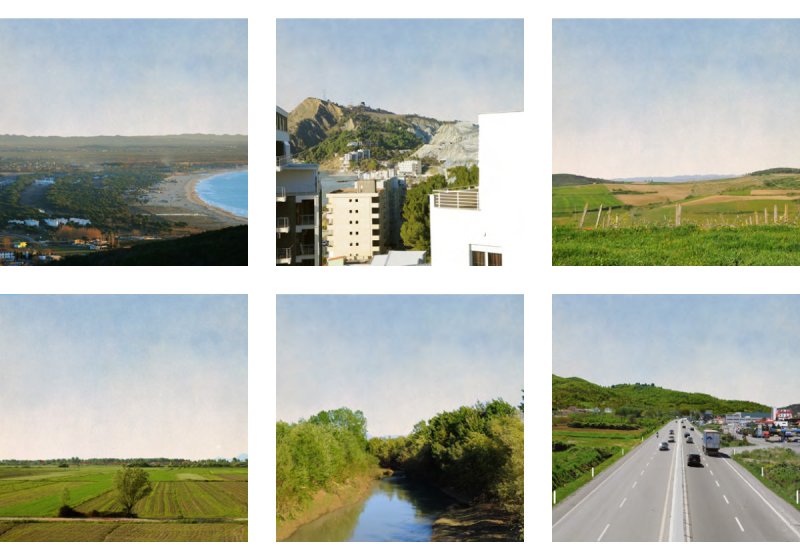 The General Local Plan for Durrës, Shijak and Vorë was developed with Dogma, Milan Ingegneria and Studio B&L, after the appointment of the Albanian Governament in the frame of the tender for General Local Plans for 26 municipalities.
The proposal attempts to offer a new reading of the territory of Durrës, Shijak and Vorë by highlighting their existing potentials and making them the driving force for a new vision. That aims at ultimately giving structure and form to key features that are already present on site, encouraging future development to be placed in such a way as to reinforce the landscape armature of the territory, enhancing economic development and preventing further land consumption.
While facing major environmental problems, mismanagement of resources and aggressive and uncontrolled building activity, the plan is conceived as a guiding principle based on the identification of strategic areas, the activation of on-site synergies between actors and ad-hoc actions.
To do so, the strategy is to interpret the territory as a park: an urban system in which the elements of the landscape become the dominant datum. The park is not only meant as a recreational area or a reserve, but as a liveable and productive spatial structure.
Different landscapes are identified as juxtaposed palimpsests that geographically work together as a consistent system. They are backbones for spatial re-organization that are able to enhance the already present (but often neglected) environmental and urban qualities of the area, driving the future urbanisation.